However, Eneng said, the condition had no significant effect on rice production. She said, the province have made extra efforts on rice self-sufficiency. 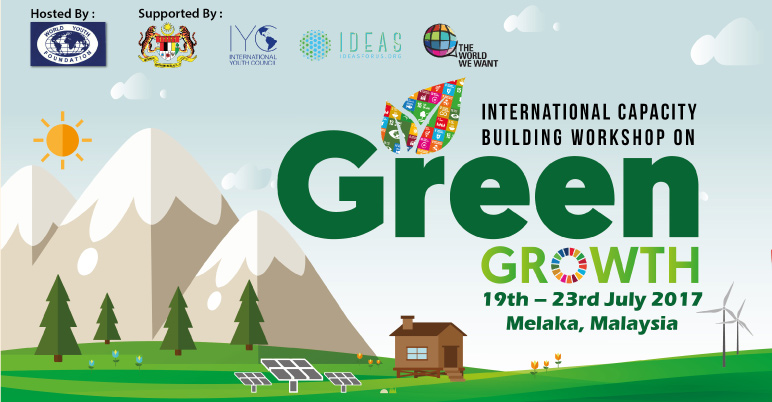 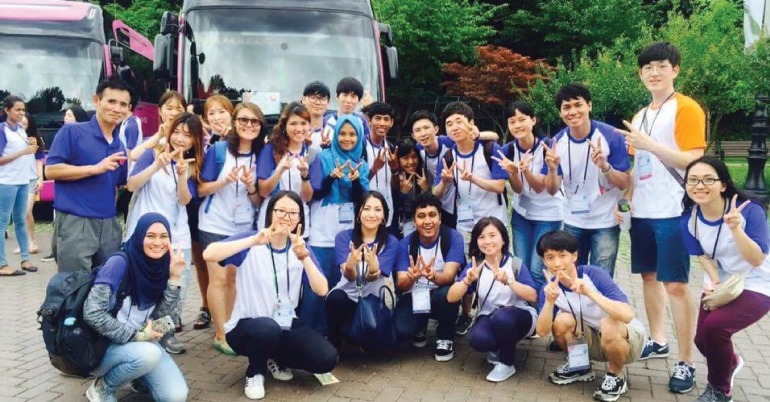 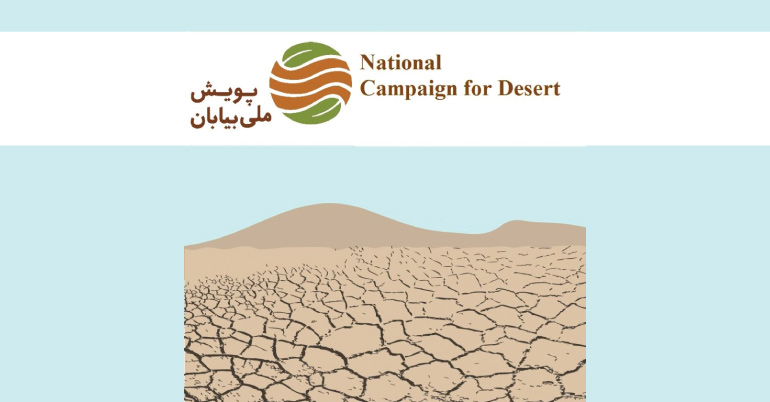 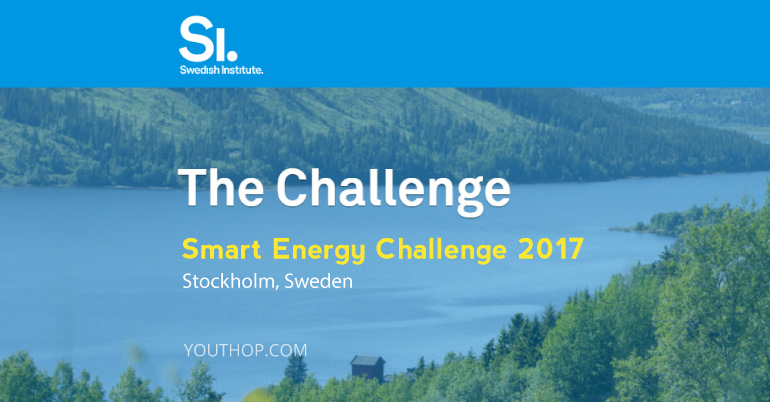 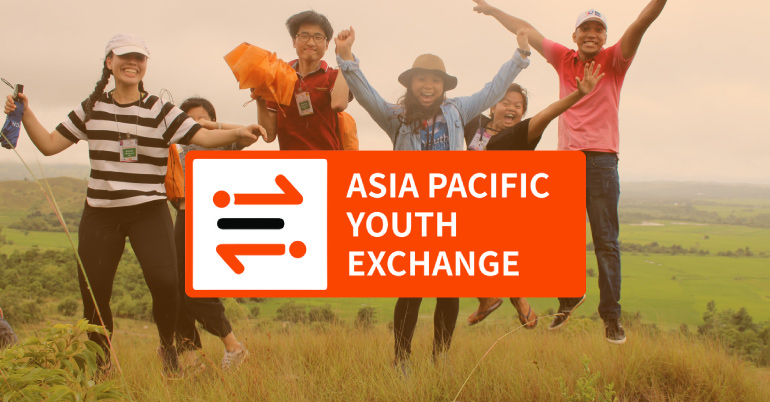